Rent a Bike in Arizona!

The popular conception of Arizona as sun-baked desert applies only to one face of this southwestern state. There are also high, ice-carved mountain peaks, rolling plateaus studded with juniper and ponderosa pine and some of the most extensive canyons in the world. Such a broad range of terrain makes for diverse climatic influences.

Arizona’s climate is complex, given the state’s latitude and topographic context. Elevation extremes are intense, ranging from 70 feet above sea level along the lower Colorado River’s desert course to 12,633 feet on the roof of the San Francisco Peaks. While most of the state is fairly dry, its high mountains may receive 25 to 30 inches of annual precipitation, according to the Western Regional Climate Center; the northern plateaus usually get on the order of 10 inches, the southern deserts more like three or four. Temperatures range from over 120 degrees in the low deserts to well below zero at higher elevations.

The great upthrust of the Sierra Nevadas in eastern California and western Nevada robs Arizona of much precipitation, as westerly systems off the Pacific Ocean release most of their moisture traversing the mountains. This phenomenon, known as the rainshadow effect, extends far north along the Sierra Nevada-Cascade Range belt, influencing such dry regions as the Great Basin, the Colorado Plateau and the Columbia Plateau.

Nonetheless, Pacific weather systems give Arizona one of its two major precipitation seasons. During the winter, frequent storms originating in the Gulf of Alaska bombard the West Coast and track inland. Despite the mountain barriers, some rain from these air masses falls over Arizona — and the air masses generate snow in the high country that may accumulate to significant depths. Very cold air sometimes invades the northerly reaches of the state from Canada. The spring is usually quite dry across most of the state. Beginning in July and lasting usually into September, monsoonal systems driven by moisture from the tropical Pacific and the Gulf of Mexico drop the heaviest average precipitation for the year. Some of this weather derives from dying tropical storms and hurricanes that are losing steam away from their ocean sources.

Visitors to Arizona can explore a surprising diversity of climates. Indeed, a biologist named C. Hart Merriam conducted famous pioneering work on ecological life zones here at the end of the 19th century, classifying six distinct habitats in the San Francisco Peaks, from Sonoran Desert scrub to arctic-alpine in the high country. The San Francisco Peaks, remains of an eroded volcano on the high Coconino Plateau, contain the highest elevations in Arizona and the state’s only alpine tundra. Such diversity is due to the effects of elevation and topography on local weather: above the sere desert flats at the foot of the higher ranges, the middle and upper reaches of the mountains induce enough precipitation to support rich conifer forests and summit snowfields.

Dressing for Arizona’s climate and weather depends greatly on the season and your destination. Wintertime weather in the southwestern deserts, including around Phoenix, is usually quite pleasant, whereas the higher mountains and the Colorado Plateau typically see fairly severe conditions. Traveling to the high country at any time of year means toting coat and hat in case of cold temperatures. Hikers and other outdoor enthusiasts should be aware of the threat of thunderstorms brought on by summer heat. Warm-season temperatures in the lowlands, including the canyon lands of the northern plateau country, can be blistering. Applying sunscreen, wearing light, long-sleeved shirts and drinking plenty of water are essential. 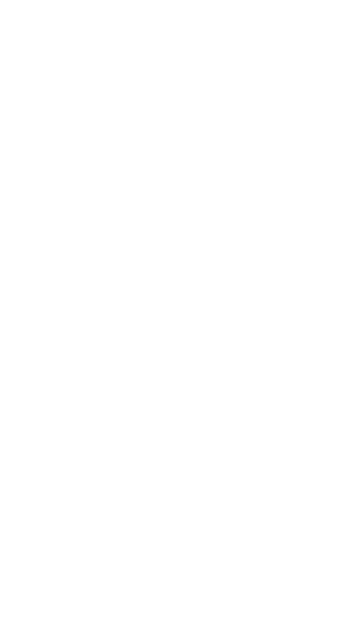